The new R-Series V analog output sensor models now have increased durability, reliability, and accuracy. As the components have been improved, all R-Series V sensors support an increased temperature range now reaching from -40° to +85 °C. Additionally, the shock resistance has been increased to 150 g and the vibration resistance up to 30 g. Also, the new models with analog output, provide 16-bit resolution for position and optional speed measurements.

Expanding upon its previous release of R-Series V SSI, MTS now also offers the SSI and the new analog output sensors with integral cable options. These are suitable for tough environments with a greater resistance to shock and vibration. The new vital cable options include a variety of different material choices for the required purpose.

The new generation sensors are fully compatible with previous sensors due to their proven electrical and mechanical connections and designs. The R-Series V delivers the well-known high performance and quality of previous R-Series generations alongside new advanced features and functions of greater intelligence.

Be sure to head on over and view our full R Series range now! 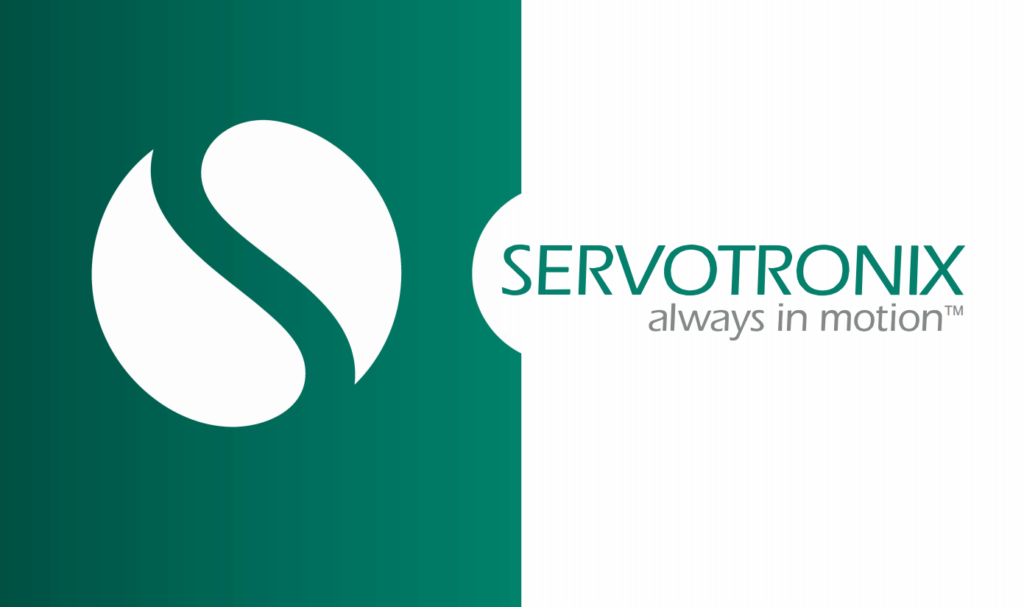 Servotronix develops and manufactures standard and customised automation solutions with a focus onmotion control. We can provide you with their… 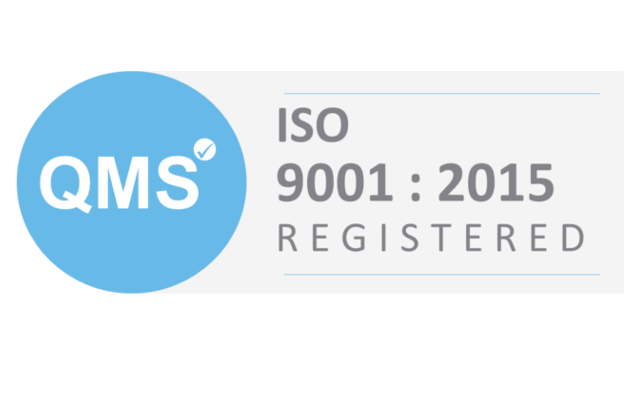 We are proud to announce the Emolice has achieved ISO 9001:2015 Certification ! As our company continues to grow and… 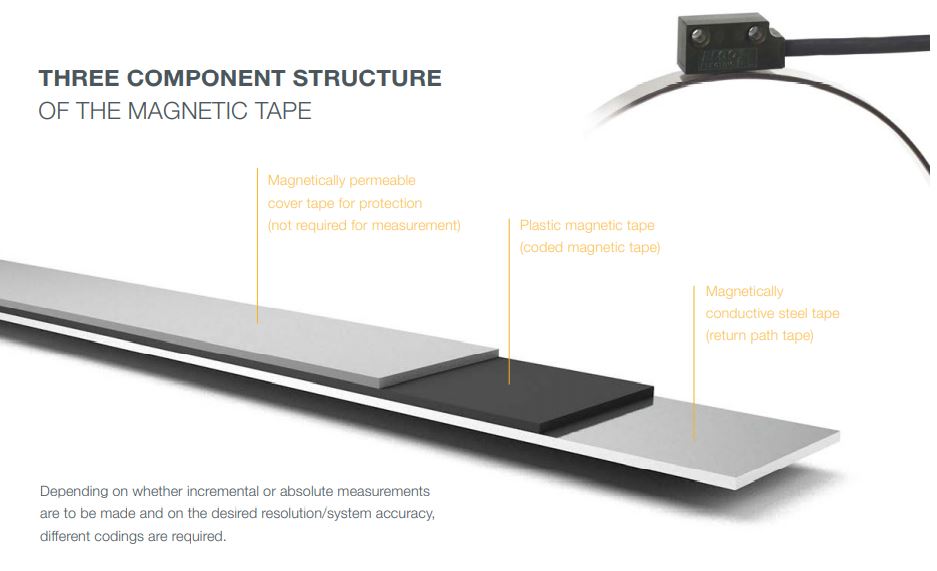 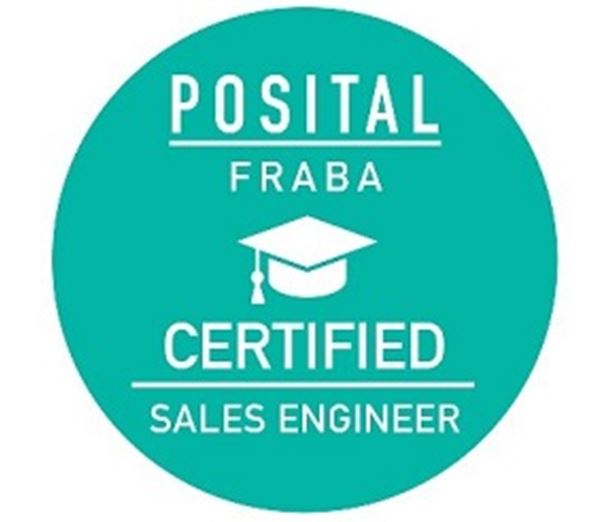 POSITAL Certification Emolice are the UK and Ireland’s only GOLD Certified POSITAL distributor. You can find our range of POSITAL…